Weekly Wrap: What Would You Do?

Another week of 2016 gone - they seem to be going faster and faster!  Nothing significant to report, got my runs in and continuing to feel better and more recovered post marathon.  I've actually been feeling pretty strong on my long runs, which has been pleasantly surprising since I've been running on the harder (i.e. hilly) path.  So something happened yesterday during my long run that caused me to reflect for the rest of the run, and I thought I would put it out there as a "what would you do." 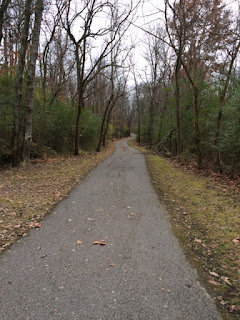 Okay, so here it goes.  Part of the path is mixed use, meaning cards can drive on it (though I've never seen one until yesterday).  A guy I don't know flagged me down.  So what would you do?  Would you stop and see what he needed or would you keep running?  On the one hand, I was on a long run (not trying to nail a particular pace), am naturally gregarious and nurturing, and want people to have good opinions of runners.  On the other hand, I was alone, there was no one in sight, and the world can be a crazy place. 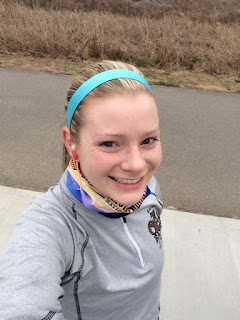 Without thinking much, I stopped and provided the lost guy directions.  Nothing bad happened and I got in a great 8 mile run, but it really made me stop and consider if I was right or if didn't follow the "stranger danger" law ingrained in me as a child.  So what would you have done? 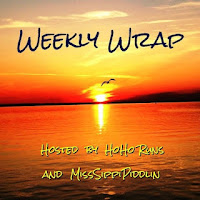 This week I'm linking up with HoHo Runs and MissSippiPiddlin, fresh from their great time at the Panama City Beach Half Marathon!

What do you do to stay safe on runs?
Posted by Lindsay Loves Running at 9:02 AM